Many of our employees have been with LeMaitre for 10 years or more. They’re passionate about their work and take pride in knowing that the devices we produce save lives every day. Without their commitment, we couldn’t have grown from a small family-owned company to a global leader. 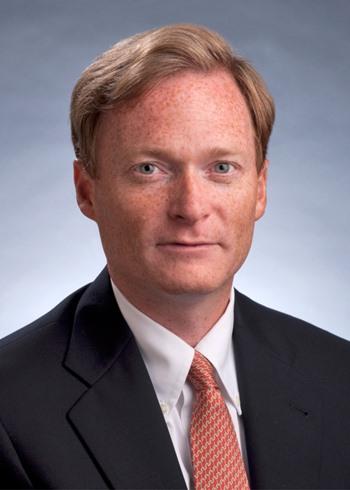 George W. LeMaitre has served as our Chief Executive Officer and as a member of our Board of Directors since 1992, serving as our Chairman since 2004. Previously, Mr. LeMaitre was an investment banking analyst at Lehman Brothers, an associate at the leveraged buyout firm McCown De Leeuw and a credit analyst for Connecticut National Bank. Mr. LeMaitre received a B.A. in History from Stanford University and an M.B.A. from the Stanford University Graduate School of Business. The Board has concluded that Mr. LeMaitre should serve on our Board due to his extensive knowledge of our business, his role since 1992 as our principal executive officer, and his corporate vision and operational knowledge, which provide his strategic guidance to the Board. 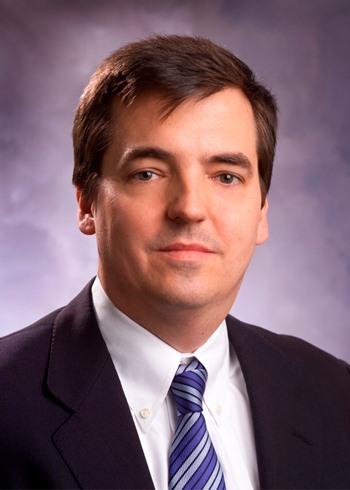 David B. Roberts
President, Board Director

David B. Roberts has served as our President since 2007 and as a member of our Board of Directors since 2001. Mr. Roberts joined us in 1997 as Vice President of Business Development and was promoted to Chief Financial Officer in 2000, which position he held until 2007. From 1994 to 1997, Mr. Roberts held several positions at BUCA, Inc., an operator of Buca di Beppo restaurants, most recently serving as Vice President of Development and prior to that as Director of Finance. From 1992 to 1994, Mr. Roberts held several positions at Hancock Venture Partners, most recently serving as an Associate. Mr. Roberts received a B.A. in Business Economics and History from Brown University and an M.B.A. from the Stanford University Graduate School of Business. Mr. Roberts is a director of Parasole Restaurant Holdings, Inc., owner of several restaurants in the Minneapolis/St. Paul area including, among others, Manny’s Steakhouse. The Board has concluded that Mr. Roberts should serve on our Board due to his extensive knowledge of our business, his responsibility within the organization for strategic transactions, and his thorough understanding of the industry in which we operate and the opportunities and challenges that we face. 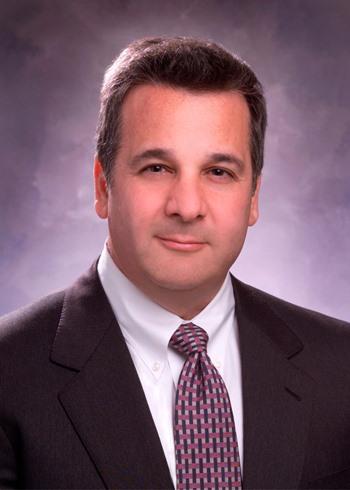 Joseph P. Pellegrino, Jr. has served as our Chief Financial Officer since 2007 and as a member of our Board of Directors since October 2016. Mr. Pellegrino joined us as our Executive Vice President, Finance, in 2005. From 2003 to 2004, he served as temporary Chief Executive Officer of Affordable Luxuries, Inc., a direct marketing company. From 1997 to 2003, Mr. Pellegrino worked at Zoots, Inc., a consumer services company founded by the founders of Staples, Inc., where most recently he served as Senior Vice President of Operations. Previously, Mr. Pellegrino built and sold a regional mall-based specialty retailing company. Mr. Pellegrino has also served as an investment banking analyst at Lehman Brothers, as part of their mergers and acquisitions group. Mr. Pellegrino is a director of Access Vascular, Inc., a medical device company focused on venous access devices. Mr. Pellegrino received an A.B. in Economics from Harvard College and an M.B.A. from the Harvard Business School. The Board has concluded that Mr. Pellegrino should serve on our Board due to his extensive knowledge of our business, his responsibility within the organization for our finances and his operational and financial experience gained with prior employers.

Kimberly L. Cieslak has served as our Vice President, Marketing since 2003. Ms. Cieslak joined us in 1998 and was promoted to Director of Marketing in 2001. Prior to joining LeMaitre Vascular, Ms. Cieslak worked in the insurance division of General Electric. Previously, Ms. Cieslak was employed by the law firm Hudson and Co. in London, England. Ms. Cieslak received a B.A. in Economics from the University of Michigan.

Giovannella Deiure has served as our Vice President, Sales - Southern Europe since May 2019. Ms. Deiure joined us in 2009 as our Country Manager, Italy and was promoted to Director, Italy and Iberia in 2014 and Director, Southern Europe in 2018. From 2004 to 2009, she served as Sales and Marketing Manager of Arrow Italy S.p.A. From 2001 to 2004 she worked in the Business Unit of Cardiac Surgery Business of Medtronic Italia S.p.A. in a variety of marketing and sales positions. Previously she was employed by DePuy Italia S.r.L in the marketing department. Ms. Deiure received a degree in Electronic Engineering from Politecnico of Milan University and an M.B.A. from the same institution.

Helen Goulding has served as our Director, Sales - Northern Europe since October 2019. Ms. Goulding joined us in 2006 and has held the positions of UK Sales Representative, UK Sales Manager and Sales Director UK/Benelux. Prior to joining LeMaitre Vascular, Ms. Goulding worked for Edwards Lifesciences in the Vascular and Endovascular market.

Trent G. Kamke has served as our Senior Vice President, Operations since 2005. Mr. Kamke joined us in 1997 as Quality Assurance Manager. From 1999 to 2005, Mr. Kamke served as our Vice President, Operations. Prior to joining us in 1997, Mr. Kamke was employed by Haemonetics Corporation, which designs, manufacturers, and markets automated blood processing equipment. Mr. Kamke received a B.A. in Physics from Colby College and a B.E. from the Thayer School of Engineering at Dartmouth College.

Chance Kriesel has served as our Vice President of Sales, The Americas, since November 2018. Mr. Kriesel joined us in 2003 and has held the positions of Sales Representative, Regional Sales Manager and Director of Sales—West. Prior to joining LeMaitre Vascular, Mr. Kriesel was a Captain in the U.S. Army and a UH60 Blackhawk pilot responsible for leading various teams as an operations officer, logistics officer and personnel officer. Following his service in the military, Mr. Kriesel worked at Ethicon Endo-Surgery. Mr. Kriesel has a BS in Environmental Engineering from the United States Military Academy at West Point and an MBA in Health Care Management from the University of Phoenix.

Stéphane Maier has served as our Vice President, EMEA Operations since January 2018. Mr. Maier joined us in 2000 and held the position of Manager, European IT, in our French facility. In 2003, he joined our European headquarters in Germany as Manager, International IT. Mr. Maier was promoted to Director, International IT and Administration in 2011, then to Director, International Operations in 2013. From 1999 to 2000, he worked as IT project manager for Total S.A. headquarters in Paris, France. Mr. Maier received a Diploma in Sales and Administration and a technical degree in IT Management from the IPI Colmar, France.

Jacob Petersen has served as our Vice President, Asia Pacific since October 2018, at which time he established our Asia Pacific headquarters in Singapore. Prior to joining LeMaitre Vascular, Mr. Petersen was employed in the Surgical Workflow division of Getinge from 2007 to 2018, most recently in the position of Senior Director from 2016 to 2018. Mr. Petersen has 11 years working experience in Asia Pacific in the Philippines, Thailand and Singapore. Mr. Petersen received an M.A. in International Business and Modern Languages from University of Southern Denmark.

James Russell has served as our Director, Operations, since January 2017. Mr. Russell joined us in 2004 and has held the positions of Buyer/Planner and Materials Manager during that time. In 2010, Mr. Russell was promoted to Operations Manager. From 1999 to 2002 Mr. Russell worked as a Materials Planner for Pacific Scientific a Danaher Corporation and from 2002 to 2004, worked as a Buyer/Planner for CMC Torque Systems, a motion control systems provider. Mr. Russell received a B.S. in Business Administration from Merrimack College.